Tomorrow July 24th, at 9.30 p.m. don’t miss the third KSND live streaming.
We will have the pleasure of listening to the Italian composer Andrea Laudante who will delight us from his home studio with a performance of meditative music using piano notes and experimental sounds.

Andrea Laudante is an Italian composer and multi-instrumentalist. His works are mostly influenced by relationships between instrumental and electroacoustic sounds and concepts of Oriental philosophies. Alongside his solo activity he has collaborated and currently works wit other artists like: OEOAS (orchestra elettroacustica officina arti sonica), Barriera, Aedact, Donato Cutolo, Daniele Sepe and others. With his side project degoya (with Francesco di Cristofaro and Gabriele Tinto) is working on their first album “fragmenta” that will be out in 2020. After “3 mandala” in 2016 (three pieces for piano solo), his first official solo album is “Banat banat ban jai”. He is currently studying composition and electroacoustic music.

I am pleased to invite you on Sunday, May 3, at 9 p.m. to the second KSND live streaming.
We will go to the house of Pawel Pruski, an amazing musician from Poland, who will delight us with his electronic ambient touch…don’t miss it!

Polish music producer, electronic music artist. Also known as Minoo. He has released four albums so far. Known for his works recorded for Asfalt Records, Mad-Hop Records and Post Label. Actively involved in the creation and promotion of electronic music since 2007. Appeared live at Freeform Festival, Tauron Nowa Muzyka Festival, WRO Festival and many more. He performed, among others, in China, Germany, Italy, Luxembourg, Russia, the Czech Republic and Belgium. He participated in the CHOP project aimed at promoting Polish experimental music in China. The result of this cooperation was the album Improvision (WePlay! Records) created with the Chinese artist Sin:Ned. When creating music under his own name Paweł Pruski focuses on the more experimental variants of electronic music. The purpose of this new beginning is to separate the existing projects from the new one, rooted in different aesthetic areas. He is on a search for sounds bordering on ambient, spacial dub, and electro-acoustic music. Sleeping Place is a debut album in that regard. 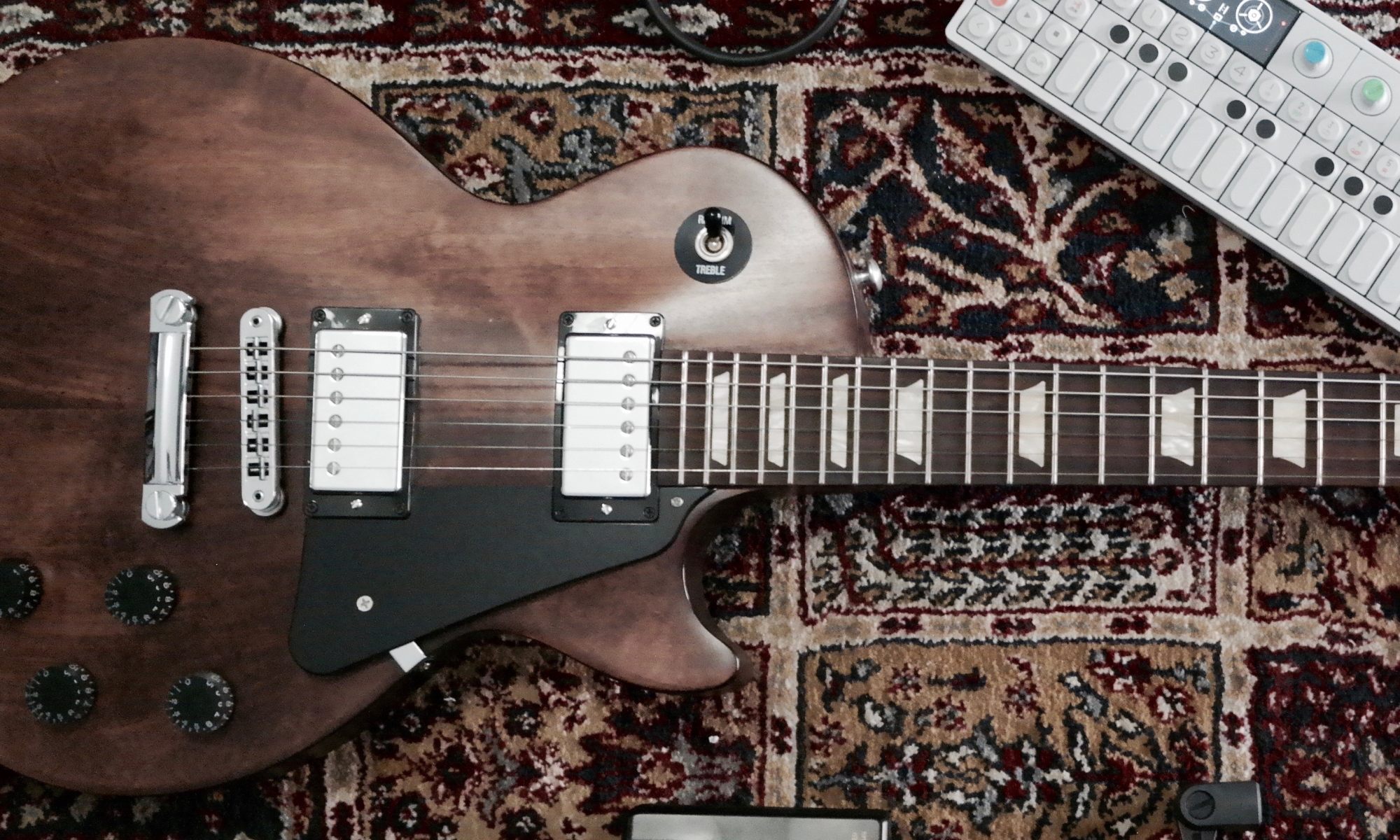 In these days of lockdown I would like to make people travel with emotional ambient music. I will soon start a live streaming series which I hope will present many sound artists in different parts of the world. The first destination is Milan, I will be the beta test 🙂
More details soon, keep in touch!