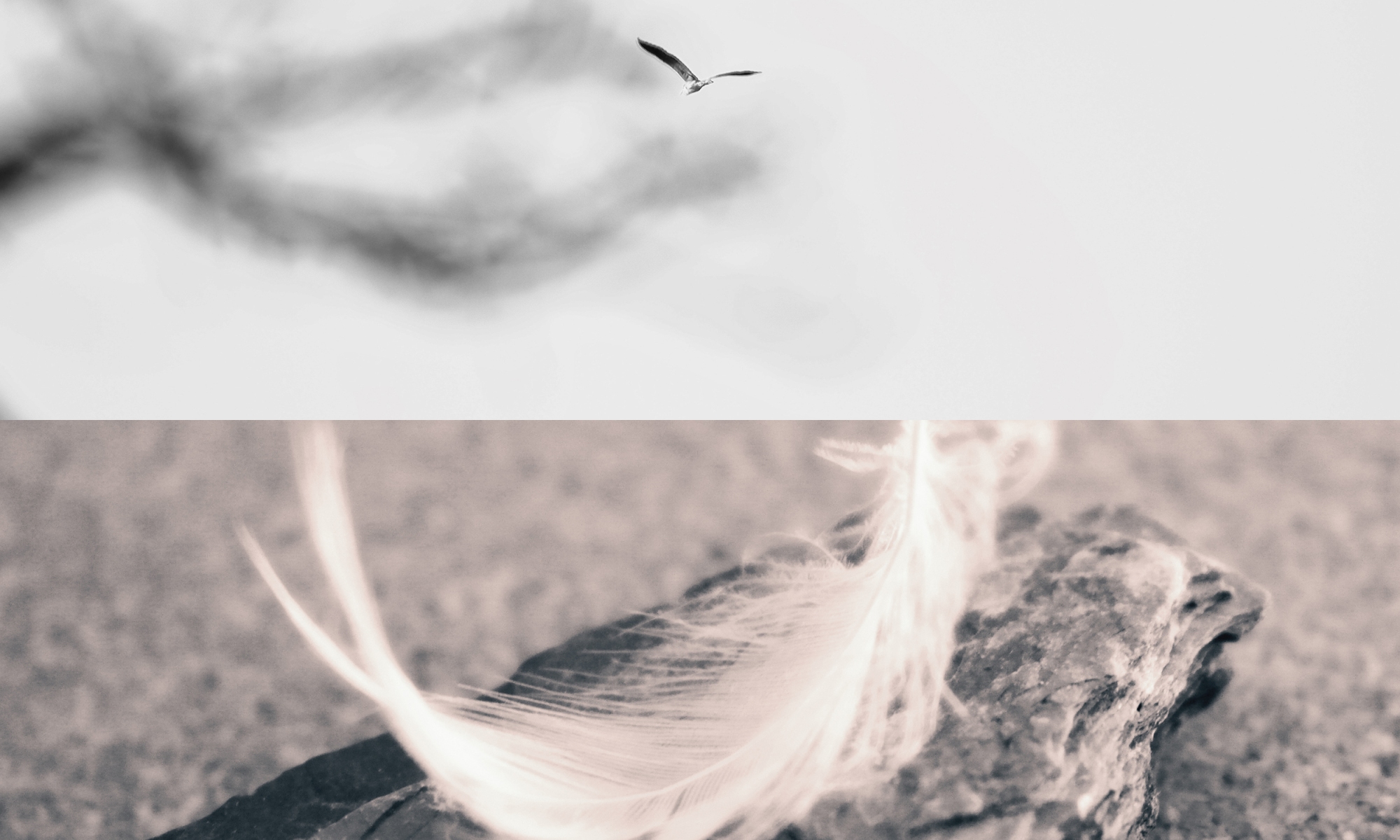 Dear all,
I strongly hope you and your families are well and safe in these crazy days.
Today I am going to present two Italian artists: Nāda Mushin and Grotta Veterano. Different styles but with a similar intention, their works are moving with an emotional flow that evolves through long and meditative tracks.
In a sort of way these two works remind me of the different shapes of water: the first, the energy of a waterfall and, the second, the stillness of a lake. And like the concept of Yin and Yang I decided to publish them together.

“Tenue” is the second Nāda Mushin’s work published for KrysaliSound but you can also listen to several self-released works on his Bandcamp page. His hypnotic music continue the path started with the previous album “Mono No Aware”: wall of sounds, drone guitars and Taoist philosophy.

“Luung” is a beautiful finding to me and the first Grotta Veterano’s album for KrysaliSound. His music floats in a balance from ambiental micro-sounds, digital sculptures and gentle notes of piano. He comes from my childhood region, the Friuli, and he released in the past for Midira Records and La Petit Chambre.