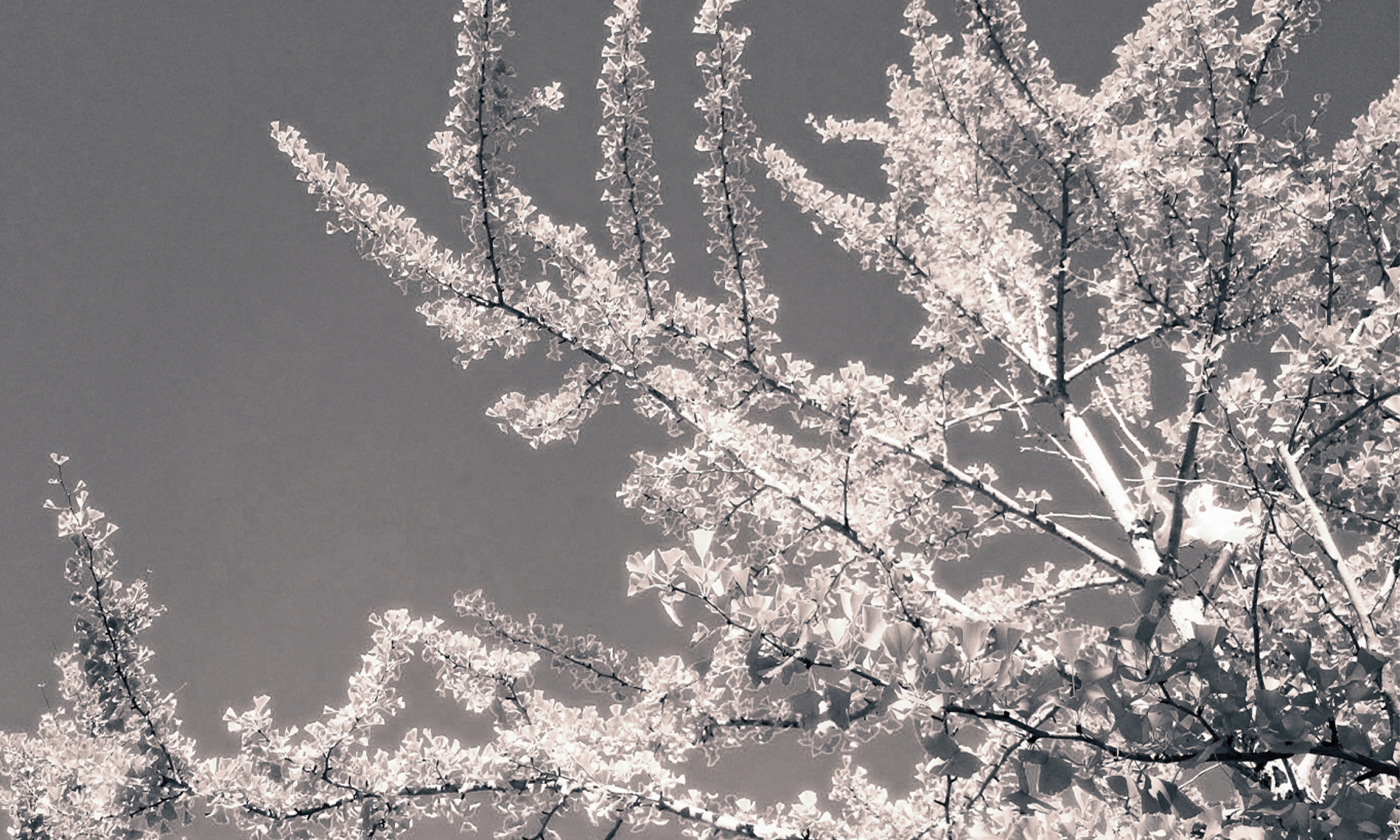 I’m pleased to close the year with an artist that I personally contacted for publishing with KrysaliSound after having listened to his album “Wet Petals” released by Naviar Records.
Hirotaka Shirotsubaki is a Kobe-based musician that uses sampled guitars to create dreamy landscapes and emotional textures moving the listener in a quiet and safe inner dwelling. I am proud to present his new album “Last Goodbye” available in KrysaliSound’s catalogue starting from December 9. About the album Hirotaka says:

“In Japan, the era called “Heisei” will end this year. My life was with this “Heisei” era. In order to live a new era with one break at the end of this era while I am alive, I have decided the title of this album to be “last goodbye” with a determination of parting. The 6 tracks that make up this album have my memory fragments scattered around.”