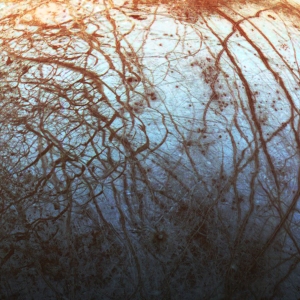 Link to the album

Voyagers is the debut album for the Italian guitarist Carlo Monti and his project MCVX. The work is strongly inspired by the Voyager Golden Records, two phonograph records which contain sounds and images selected to portray the diversity of life and culture on Earth. Included aboard both Voyager spacecraft launched in 1977 it is considered as a sort of a time capsule for extraterrestrial life form and for future humans who may find them.
The genesis of the album comes precisely from the samples included in these records, processed then by the artist and enhanced with different recording techniques like generative music patches and traditional composition. The result is a great ambient work that KrysaliSound is so proud to release.